Monday (in)Sanity – The Left, the Right and the Strawman

Often guilty of being in an echo chamber online Facebooks insistence of trying to turn me into a progressive has uncovered something for me. Whilst modern culture ensures that I know exactly where the left stands on every single issue without discussion, what was shocking to me was how little the left understands or more accurately knows the position on the right. Nearly every argument coming from the left has nothing at all to do with the right but with a strawman of ridiculous proportions constructed by themselves.

Whilst the strawman is not a new concept, the level of contortion and deceit in the modern versions would make the soviet propaganda machine blush. It also highlights how depraved and evil the left becomes as the construction of a strawman can only be as vile and disgusting as the person who builds it.

Lets take a look at some examples honestly I could of chosen any topic and it writes itself, but I will choose some of the more popular tropes:

Framed in beautiful Orwellian style as women’s rights the strawman on the right is that Men literally want to control women’s bodies (including rape). How they completely ignore the fact that 50% of abortions kill female babies is beyond me.

The right hates poor brown people. The right has no heart, is selfish and is scared of foreigners. Because having people exploited, abused and killed on dangerous journeys just so they can take the place of someone else in need is something to be ignored.

The left don’t have an issue with the right, we basically agree on every issue with only a difference in how to achieve the desired result. The left however vehemently hate the strawman right, they picture them as monsters and they will fight their creation every step of the way. After all

The hate themselves so they create an image of the right to reflect this, otherwise they will have to acknowledge their own demons.

Some examples I forgot to add at time of publishing 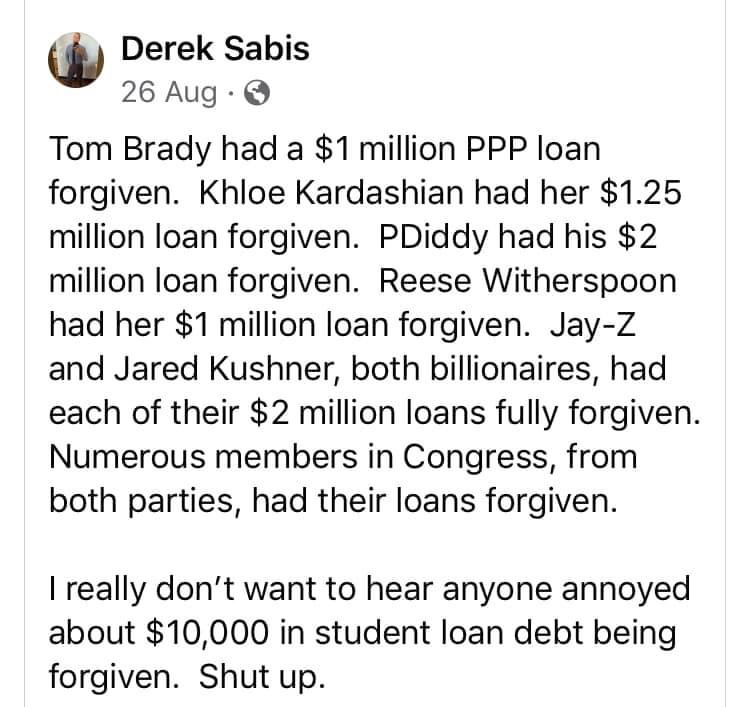 Not to be outdone this is literally the future we want. Our 6 year olds working long hours and to achieve it banning abortion so we can capitalise on that labour.

This entry was posted in Monday in(Sanity). Bookmark the permalink.

5 Responses to Monday (in)Sanity – The Left, the Right and the Strawman