Are cars a good investment? Some definitely are with recent news of a McLaren F1 supercar from the early 1990s selling for a whopping $35m recently. Not a bad return for a vehicle that cost about $1m when new. The McLaren’s price was relatively cheap when compared to an ultra-rare Ferrari 250 GTO from the early 1960s that sold for $66m back in 2018.

Even Australian cars are getting in on the action with a 1971 Ford Falcon GTHO Phase III selling for $1.15m in February this year surpassing the $1.05m paid for another GTHO Phase III in June 2020 that had been owned by Australian fast bowler Jeff Thomson. Both cars had an original retail dealer price around $5000. For those who don’t have a lazy million to spare, a Torana GTR XU-1 was recently sold for $210,500.

If you want something a bit newer, other examples include a 2017 HSV GTSR W1 sedan that fetched $365,000 – almost $200,000 more than its new price whilst a Holden GTSR Maloo, with the interior still wrapped in delivery plastic, sold for $230,500 being more than double its new price.

Those are all road registerable cars – race cars can reach even greater prices such as the $2.1m paid for the Holden Commodore race car used by Peter Brock to win Bathurst in 1982 and 1983. Yet it is not just those cars we readily identify with that reach significant prices. A 2001 Honda Integra Type R recently sold for $148,500 being more than double its retail price when new.

It does raise an interesting question as to whether a canny buyer can secure a windfall by purchasing and holding a specific car. It is very unlikely that a Mazda CX-5, Hyundai Elantra or similar vehicle will ever increase in value over the years to warrant the holding cost. But there are a host of other cars that could be worthwhile investments even for those who don’t want to mortgage their house. The Renault Megane RS Trophy or the Volkswagen Scirocco R could be viable opportunities or the early Toyota Celica GT4 Group A or Mitsubishi Evolution X would also be likely contenders.

My interest in the investment potential is also tweaked by the onset of electric cars in the future. I have already posted on that subject but the intersection between new electric vehicles and older ICE sports cars is intriguing. Will sports ICE vehicles increase in value especially among those who yearn for the sound of the exhaust and challenge of changing gears? In any event, I decided to test the theory and purchased a rare(ish) Toyota 86 TRD edition a couple of years ago. Time will tell whether it will be a profitable decision.

Of course it doesn’t have to be a sports car. Have you looked at the price of older VW Kombi vans lately? Virtually anything pre 1970 starts at $80,000 with some being double that amount. 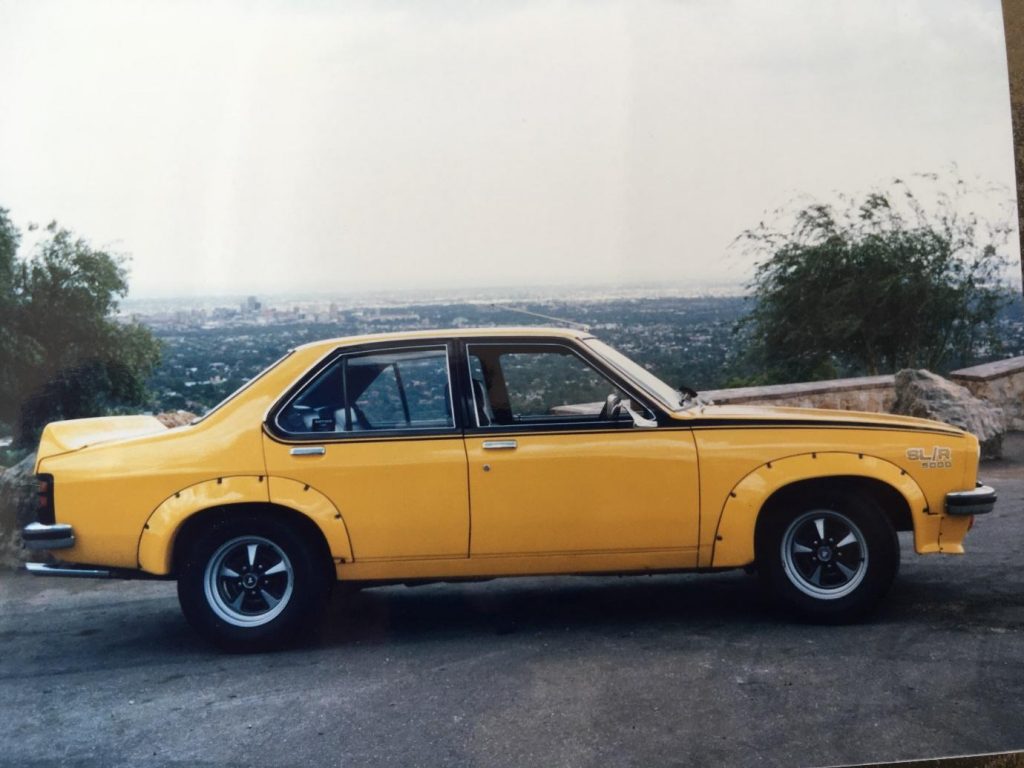 Many years ago, I owned this car – a 1974 Holden Torana L34. I kept it in immaculate condition and it was factory original. It even had the high output ‘track pack’ which was extremely rare for road registered vehicles (the track pack was an option sold by GMH supposedly for race cars only). In March 2021, an L34 was passed in at auction for $360,000 which was not surprising given others had sold for in excess of $500,000 previously.

This entry was posted in Misc. Bookmark the permalink.

30 Responses to Guest post: Speedbox – Cars as an investment